Lithuania, 1948. War is over, but the country is left in ruins. 19-year-old Untė is a member of the Partisan movement resisting Soviet occupation. They do not fight on equal terms, but this desperate struggle will determine the future of the whole population. At the age of discovery of life, Untė discovers violence and treachery. The lines are blurred between the burning passion of his youth and the cause for which he is fighting. He will invest himself wholeheartedly, even if it means losing his innocence. 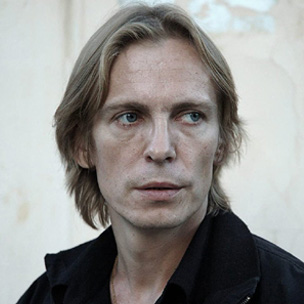 In a dreary Midwestern suburb, punk rocker Simon finds himself on the run again after a bout of arson. A chance encounter with the eccentric Patty provides him a...

Mrs. Sharma is the wife of a respected, small-time government employee in small-town Allahabad. When her husband dies, she is expected to move in with her son and...