Sara Silveira, Frederick Wiseman and the employees of the Brazilian Cinematheque are honored this year at the 44th Mostra 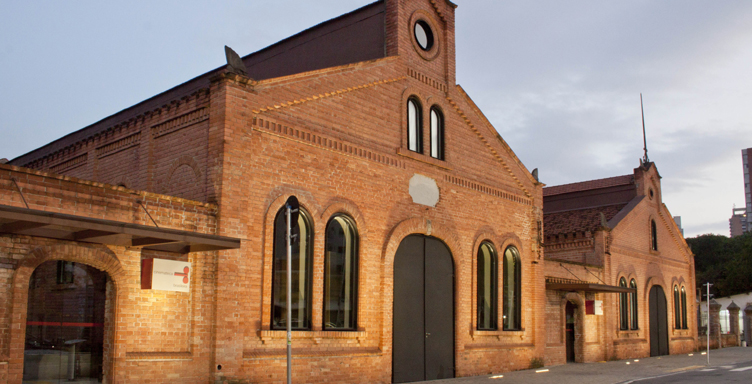 As in tradition, Mostra honors personalities of the film industry on every edition of the festival.

This year, however, the Humanity Award will be granted, for the first time, to a group of people: the employees of the Brazilian Cinematheque. The institution - which has gone through fires, different managements, in addition to changes in headquarters - has always resisted, throughout its troubled journey, because of the will and resilience of the staff that worked in the maintenance of our audiovisual collection and memory - especially in this very difficult year.

The Humanity Award will also be given to the American documentary filmmaker Frederick Wiseman, who presents at Mostra his most recent work, City Hall, which goes inside the Boston City Hall to create a visual essay on the meanings of democracy. During his career in film, Wiseman builds an institutional x-ray of the United States, in which he seeks the space of human gesture on each of these places and films.

The Leon Cakoff Prize will be given to producer Sara Silveira, who presents at Mostra her film All the Dead Ones, directed by Marco Dutra and Caetano Gotardo. The tribute celebrates the career of one of the most important producers in Brazilian cinema, who, during her journey, helped to reveal new filmmakers, so the voices of these young artists could echo around the world.

Know more here about each one of the honoured by Mostra this year.