Poetic ethnography of indigenous people of the Arctic built through the music, dance and breathing of these nomadic communities, which are organized between Finland, Sweden, Norway, Greenland, Canada, Alaska and Russia. In Inuit, the word meaning to bring forth a poem is the same as the word to breathe. This word derives from anerca, which means soul, breath of life. 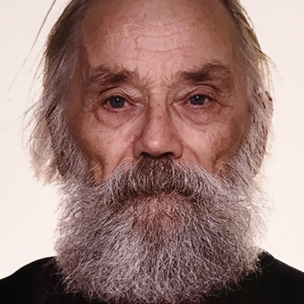 Born in Rauma, Finland, in 1938, Markku became a ranger in 1963. His life changed when he lost everything in a fire. Interested in photography, he bought a 16mm camera and made films for the Finnish TV. He directed movies like The Blue Mammy (1985, 10th Mostra), Uhri – The Sacrifice (1999, 23rd Mostra) and A Bride of the Seventh Heaven (2003, 28th Mostra). Anerca, Breath of Life was directed in partnership with Johannes Lehmuskallio, his son. 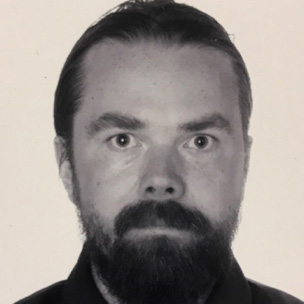 Born in Kauniainen, Finland, in 1973. He started his career in film as an actor. Later on, he has worked as a camera assistant, sound recordist and still photographer. Johannes made his debut in feature films direction with the documentary Pyhä (2017). He shared the direction of Anerca, Breath of Life, his second film, with his father Markku Lehmuskallio.

Rojda is a young German soldier with Kurdish-Iraqi roots who has lived in Germany since childhood. She is now looking for her mother Ferhat in a Greek refugee camp....