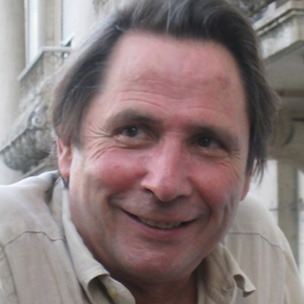 Born in Lisbon in 1947. He studied directing and theatre at INSAS, in Brussels, and graduated in direction and photography at IDHEC (Institute for Advanced Cinematographic Studies), in Paris. He is one of the most notorious cinematographers of portuguese cinema, and worked, among others, with Manoel de Oliveira, João César Monteiro, Raul Ruiz and Jean-Claude Biette. He directed, in addition to television movies, the feature films Le Miracle Selon Salomé (2004) and Doomed Love (2008, 32nd Mostra).