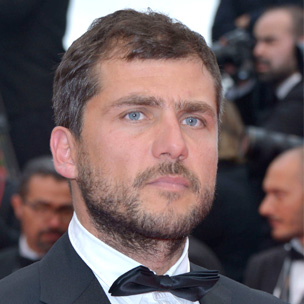 Born in Burgas, Bulgaria, in 1975. His debut feature film Eastern Plays (2009, 33rd Mostra) was selected to the Directors’ Fortnight in Cannes and was exhibited and awarded at other international film festivals. He also made The Island (2011), Face Down (2015) and the segment My Dear Night (2014) of The Bridges of Sarajevo (2014, 38th Mostra), which also featured works by directors such as Jean-Luc Godard and Ursula Meier.