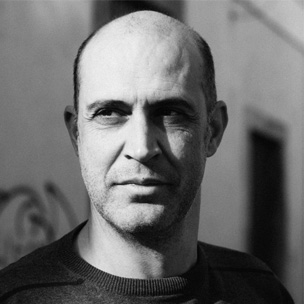 Filmmaker and lecturer, he studied cinema at the Royal College of Art, in London. Costa has taught at several institutions, such as Rio de Janeiro State University (UERJ). He is also the author of the book Power to the Cinema!, from 2002. The filmography of the director includes fictional shorts, such as The Case of J. (2017), and documentary feature films, like In Between Walls (2002), directed in partnership with João Ribeiro, and Red Line (2011).

1975, post-Carnation Revolution Portugal, many foreigners and Portugueses from the North came to the center of the country to help out in newly formed co-ops. But...