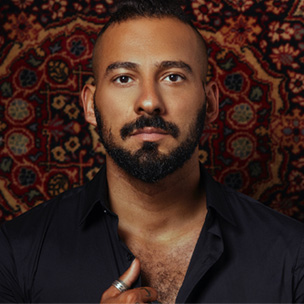 Tavoosi began his career as a journalist and filmmaker when he was 18 years old in Tehran, Iran. After making a few short films, Tavoosi moved to Canada, where he directed the documentary Dress Rehearsal for an Execution, exhibited in many festivals around the world. The Names of the Flowers is his first fiction feature.

The Names of the Flowers

Bolivia celebrates the 50th anniversary of Ernesto “Che” Guevara’s death. Julia, a teacher from the countryside, is invited to tell her story to the world: she gave...