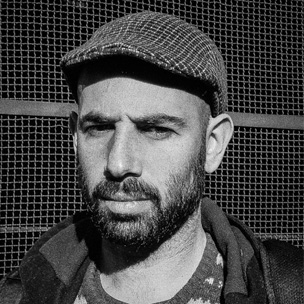 Born in Montevideo, Uruguay, in 1985. Piperno studied film directing in Argentina, at University of Cinema, in Buenos Aires. He directed several short films, such as Hello to the Fjords! (2016) and The Zebus (2018). Window Boy Would Also Like to Have a Submarine is his debut as a film feature director.

Window Boy Would Also Like to Have a Submarine

On a cruiser in Patagonia, a crew member discovers a magical portal below deck, that leads to a young woman’s apartment in Montevideo, Uruguay. Meanwhile...