Thirty six films are in the 44th Mostra’s programming 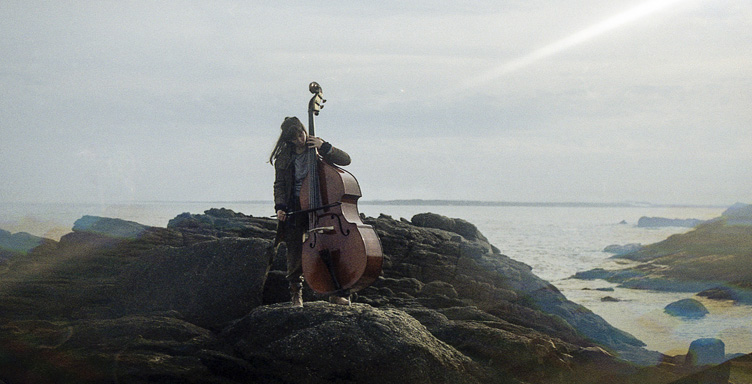 Films produced in 2020 and never seen in São Paulo are in the Mostra Brasil section. The features by debutant directors, who screen their first or second work, are in the New Directors Competition. In both sections, the films compete for the prize offered by Projeto Paradiso, an Olga Rabinovich Institute’s initiative.

Furthermore, Mostra will also present three of the most important films in Fernando Coni Campos’ career: Voyage to the End of the World (1968), Sweet Thieves (1977) and O Mágico e o Delegado (1983).

Check out, below, the complete list of Brazilian films screened at the 44th Mostra.

ALL THE DEAD ONES, by Marco Dutra e Caetano Gotardo

BETWEEN US, A SECRET, by Beatriz Seigner e Toumani Kouyaté

CALL ME EBONY, by Marco Abujamra

LIGHTS ON, by Guilherme Coelho

SAMBA OF SAINTS - AN AFRO-BAHIAN RESISTANCE MOVEMENT, by Betão Aguiar

SHINE YOUR EYES, by Matias Mariani

SISTERS IN THE END OF THE WORLD, by Luciana Mazeto e Vinícius Lopes

THE SEA WITHIN, by Dainara Toffoli

VOYAGE TO THE END OF THE WORLD, by Fernando Coni Campos