Meet the Jury of the 44th Mostra; features in the New Directors Competition run for the prize 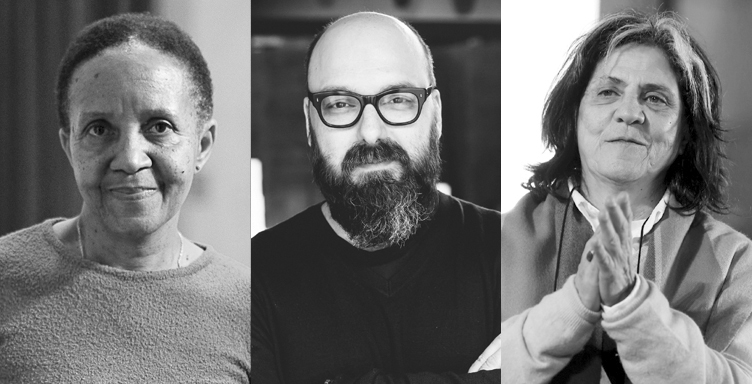 São Paulo International Film Festival awards filmmakers who have concluded their first or second long-length film with the Bandeira Paulista trophy. In 2020, 88 features that are in the New Directors Competition run for the prize.

From the total number of films in the section, the most voted by the audience are selected (this year, in a virtual way) at the end of the festival’s first week of screenings. The best rated features are presented to the Jury, which will evaluate and choose the winners of the Bandeira Paulista trophy - created by artist Tomie Ohtake - in the category of Best Film. The members of the Jury can also award features in other categories.

The Jury of this 44th Mostra is formed by editor Cristina Amaral, filmmaker and playwright Felipe Hirsch and producer Sara Silveira.

Know more about each one of the members here.