The documentary is kind of a journal by director Abel Ferrara from 2020 February, date of the presentation of his last feature, “Siberia”, at Berlin Film Festival (shortly before the whole world was quarantined due to the pandemic of the new Coronavirus), until August. Ferrara shows his own life with an intimate look, his world refracted through his art —music, filmmaking, his collaborators and inspirations such as Ferrara’s early works and his creative partnerships with Willem Dafoe, Joe Delia, Paul Hipp and the musicians who inspired this work. 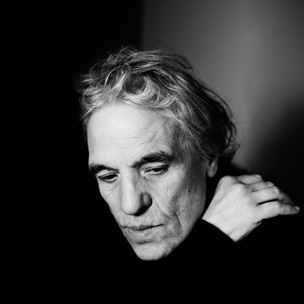 On June 29th, 1941, the Jewish residents of the city of Iasi were rounded up and beaten, shops and homes were looted, and most of the men were shot or crowded onto...

When the Moon Was Full

Abdolhamid is a young man who lives on the border of Iran and Pakistan. He falls in love with a young girl, Faezeh, from Tehran, and they decide to get married. But...

The last orders bell is rung at The Roaring 20s, a bar in Las Vegas. Times are changing and the place has to close. During one long day and night, the regulars...