Two imposing personalities are at the centre of this intensely atmospheric drama: horror writer Shirley Jackson and her husband Stanley Hyman, a literary critic and college professor. When young graduate student Fred Nemser and his pregnant wife Rose move in with the Hymans in the autumn of 1964, they soon find themselves under the magnetic spell of their brilliant and proudly unconventional hosts. But Shirley’s need to nurture her writing is a ravenous beast that threatens to devour Fred and Rose’s own relationship. 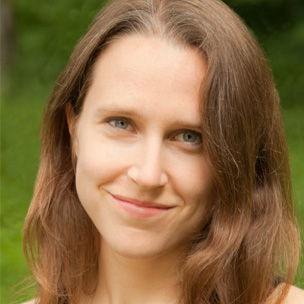 Shot over three years in the Middle East, on the borders between Iraq, Kurdistan, Syria and Lebanon, this documentary recounts the everyday life that lies behind...

Swimming Out Till the Sea Turns Blue

In May 2019, a large number of prominent Chinese writers and scholars gathered in a village in China’s Shanxi Province —which happens to be Jia...

The real story of Poppie Nongena, a South African woman whose life revolves around her family. She finds stability in a period of immense upheaval in South Africa...