The Nose or The Conspiracy of Mavericks

A mixture of animation and opera, the movie tells the story of the 20th century in Russia and Josef Stalin’s reign of terror through fragments inspired by The Nose, written by Nikolai Gógol in 1836. Set to the score of Dmitri Shostakovich’s eponymous 1920s opera, composer Dmitri Shostakovitch, this film combines historical settings, biographies and masterpieces from Russian avant-garde artists, composers and writers from this totalitarianism period. 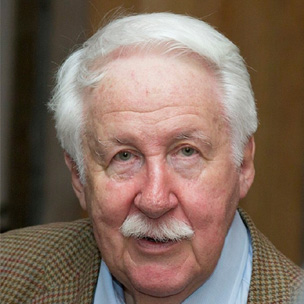 Born in Moscow, Russia, in 1939. Works as a director, screenwriter and animator. He graduated in 1962 from VGIK, the film school in Moscow. His work is characterised by an interest in Russian history and culture. In 1966, Khrzhanovsky made his first film, the short Once Upon a Time There Lived Kozyavin. His most famous feature is A Room and a Half (2009), inspired by the work of the Russian poet and essayist Joseph Brodsky.

Valentina is a Chilean journalist who investigates human right’s violations that occurred during the dictatorship in her country. She finds out that her...

Based on true events, the film is set in 1988, when the martial law ended in Taiwan. A-han and Birdy meet in the school band, led by Canadean priest Oliver. The...