The film brings Clarice Lispector’s novel Uma Aprendizagem ou O Livro dos Prazeres to the current days. In the plot, Lóri is a lonely and melancholic woman. She divides her time between her duties as a school teacher and her relationships, which are always fast and shallow. By chance, she meets Ulisses, an acknowledged Philosophy professor, who is self centered and provocative. Although he knows nothing about women, Lóri learns with him how to love and to face her own loneliness. 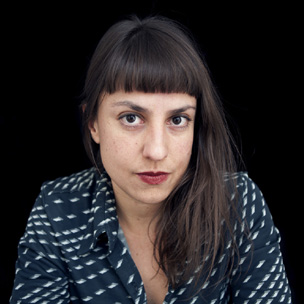 A graduate in film from FAAP, Marcela is a screenwriter, director and producer. She worked as an assistant director with filmmakers like Walter Salles, Hector Babenco and Carlos Nader. She directed TV series, short films and the documentary Ouvir o Rio: Uma Escultura Sonora de Cildo Meirelles (2012). In 2018, her online short film, Ser o que se É, had 5 million views in one month.

Silvia, a young, mediumic market researcher, faces the hardships of underemployment while awaiting the result of a public exam. At the same time, Jerusa, a...

Manuela is a successful professional who has to deal with the transformation of her body and her routine when she finds herself pregnant. Despite never contemplating...