My Heart Can’t Beat Unless You Tell it To

My Heart Can’t Beat Unless You Tell it To

Dwight and his sister Jessie come to a crossroads on what to do with the mysterious illness of Thomas, their frail and sick younger brother. The two disagree on how to care for Thomas, who only lives off human blood. The increasingly dangerous task of keeping him alive weighs heavy on sensitive Dwight. Leaving a trail of corpses in their wake, Dwight wrestles with the reality of what it takes to keep his brother alive. He befriends Pam, a local sex worker, paying her for conversations and pining for a life outside his cyclical nightmare. As Dwight begins to distance himself from his family, the relentless Jessie will do whatever it takes to keep him home. 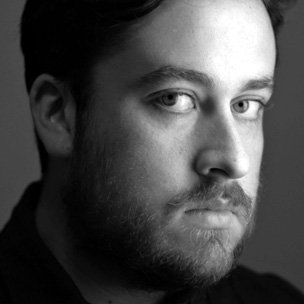 In the summer of 1997, the schoolboy Tian-tian is eight years old and attempts to capture the thief who stole his grandmother’s bicycle, but he is stopped by...

A photojournalist receives the mission to go to a small village, hit by an earthquake, to make images of the tragedy. As this is his first big cover, he is anxious to...

The Trouble with Nature

The Trouble with Nature

In 1769, the philosopher Edmund Burke fled London, debt collectors and a ramping midlife crisis to go on a grandtour of the Alps to rewrite his book on the sublime....