After a long and unsuccessful struggle to get pregnant, and convinced by the discourse of an adoption association, Satoko and her husband decide to adopt a baby boy. A few years later, their parenthood is shaken by a threatening unknown girl, Hikari, who pretends to be the child’s biological mother. Satoko decides to confront Hikari directly. 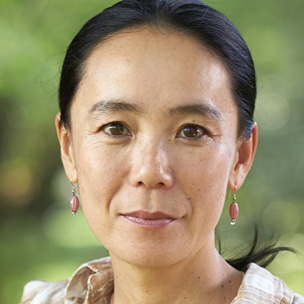 Inspired by the true story of herbalist Jan Mikolasek, who dedicated his life to caring for the sick in spite of the immense obstacles he faced in his private...

Winter 1949. An exceptional teacher, highly devoted to the development of his students, brother Jean has long been the figurehead of a school for boys in Charlevoix...