Based on an intense research —and seen through different realities, from the ones who study it, from those who try to contain it and those who live in it—, the film opens a debate about the largest and most impactful open air site where crack is consumed in the world:  São Paulo’s "Cracolândia". The documentary analyzes the causes of this evil practice and its progressions, in addition to the combat tactics already carried out in São Paulo, drawing a parallel with the designed strategies in other countries. 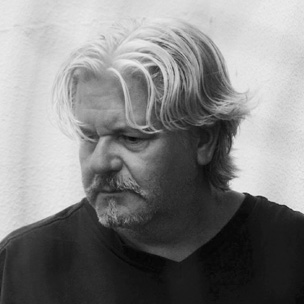 “Ecstasy” tells the story of young Clara, in her struggle against anorexia. In the film, we experience the intimacy of her agony, alongside the...

Between Us, A Secret

The story of Toumani Kouyaté, who, in 2014, established with his family and living in Brazil, was surprised by the call of his grandfather to return urgently...

Valentina, a 17-year-old trans girl, moves to a small Brazilian town with her mother, Márcia, for a fresh start. To avoid being bullied in her new school...