Iran, Canada 2020 Fiction cor 80 min.
ASSISTIR
ON-LINE
Yasha, a bird hunter, finds the dead body of a well-known man in a snowy day of a mountain town. He became involved in a 300 billion Tooman embezzlement after getting clues leading to finding the killers. He began to seek his benefit in this adventure. 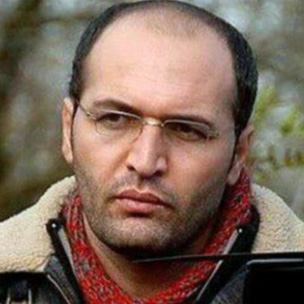 Born in Ardebil, Iran, in 1977. In 2004, he graduated in film directing. Even before studying cinema, Nemati was directing short movies. He debuted with Like the Umbrella of the Kids (1993), followed by The Lost Homework (1999), The Children’s Songs (2000), Free Line (2005) and With Him (2006). Those Three, his first feature film, was presented at Locarno Film Festival. He is also the director of the feature film Three and a Half (2011), shown at various film festivals, such as the one in Busan, in South Korea.

In a dystopian world, ten people are controlled by an authoritarian government. They do not remember who they are or where they come from. They don’t even...

The Neon Across the Ocean

The Neon Across the Ocean

Set sometime in the not-too-distant future, after the worldwide crisis of 2020, the movie tells the story of Mandy, a 17-year-old Filipino Australian. In her final...