Brazil 2020 Documentary cor 95 min.
ASSISTIR
ON-LINE
Chico Rei was an enslaved Congolese king who freed himself and his subjects during the Golden Cycle in Minas Gerais, Brazil. His story is the starting point for explore the diverse echoes of Brazilian slavery in the lives of blacks today, understanding their movement of self-affirmation and freedom from a collective perspective. 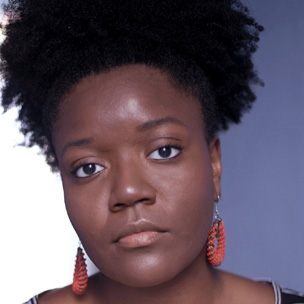 A graduate in radio and TV from Universidade Belas Artes, in São Paulo, Joyce works with documentaries, fictional films and advertising as director and producer. After working in production companies, such as Gullane and Primo Filmes, she founded Oxalá Produções, a production company that makes contents with special focus on afro-Brazilian culture. Chico Rei Entre Nós is her debut as a feature film director.

Manuela is a successful professional who has to deal with the transformation of her body and her routine when she finds herself pregnant. Despite never contemplating...

Nheengatu - A Language From The Amazon

During a journey on the Negro River, in the Amazon, the documentary explores the language Nheengatu, imposed to the indigenous natives by the Portuguese colonists...

The documentary draws a social and political panorama to explore the changes in Uruguayan society after the legalization of cannabis, considering cultural...