On June 29th, 1941, the Jewish residents of the city of Iasi were rounded up and beaten, shops and homes were looted, and most of the men were shot or crowded onto trains, where they later died of asphyxiation. While Germans took part in the pogrom, the majority of the perpetrators were Romanian policemen, military officers and civilians. With a radical, pared-down approach, the film lists the names of those who died, illustrating them with photographs from passports and family albums. Astoundingly sober accounts are heard in voiceover. Through repetition, accumulation and variation, the filmmakers make the scale of the atrocity tangible, and give the number of victims a concrete form. 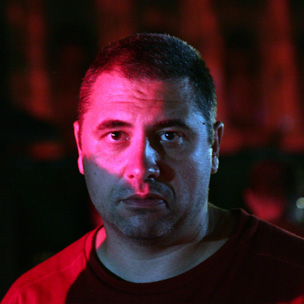 Born in Romania in 1977. He graduated in the filmmaking department of media at the University of Bucharest. In 2009, he made his debut in feature films direction with The Happiest Girl in the World. From him, Mostra presented the feature films Aferim! (2015), winner of the Silver Bear for best director at the Berlin International Film Festival, Scarred Hearts (2016), winner of Special Jury Prize at Locarno, and I Do Not Care if We Go Down in History as Barbarians (2018), best film at Karlovy Vary. 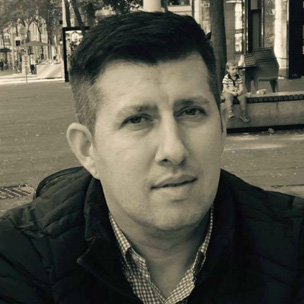 Born in Piatra Neamt, Romania, in 1974. He works as a historian, and is currently director of the Wilhelm Filderman Center for the Study of Jewish History in Romania. Cioflâncă has worked as a consultant for various film and theatre productions and made his debut at film direction with The Exit of the Trains.

The Shepherdess and the Seven Songs

Inspired by the poetry of 14th century Kashmiri mystic Lalleshwari, and set against the backdrop of the conflict in Kashmir, the movie tells the story of the...

The documentary is kind of a journal by director Abel Ferrara from 2020 February, date of the presentation of his last feature, “Siberia”, at Berlin...