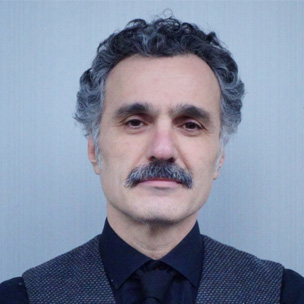 Born in Tehran, in Iran. Siamak studied cinema in Athens and worked as assistant director in various feature films, TV series and series of documentaries. He has also worked as an actor, both in theatre and cinema. His short film Cavo D’Oro premiered at Locarno Film Festival in 2012. Pari is his first feature film.

Babak, an Iranian student in Greece, doesn’t show up to welcome his visiting parents at the Athens airport. Pari and her older husband, both devout Muslims...