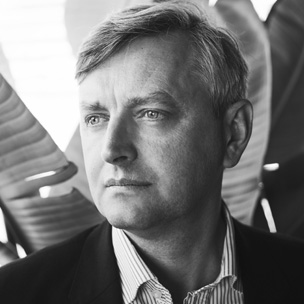 Born in Baranovitchi in 1964, while Byelorussia was still part of the Soviet Union. Amongst his films are the documentary features The Settlement (2001) and Landscape (2005); and the fictional features My Joy (2010) and In The Fog (2012), all shown in a retrospective of his work at the 36th Mostra. He was a member of the International Jury of the 37th Mostra. In 2018, he won the director’s award at the Un Certain Regard section at Cannes Film Festival with the movie Donbass.

A Night at the Opera

Based on archive footage from the 1950s and 1960s, the film revisits gala soirees at the Opera de Paris, frequented by the French and international celebrities...