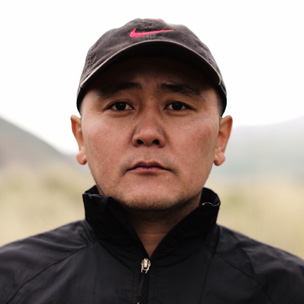 Running to the Sky

Twelve-year-old Jekshen, an exceptional runner, lives in a beautiful mountain village in Kyrgyzstan. His parents are divorced, and life with his alcoholic father is...