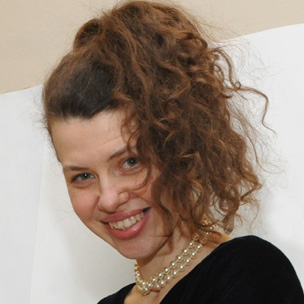 A day in the life of Jaroslav, a handsome and seemingly good-natured son, father and husband. A timid ambulance driver, Jaroslav has a complex relationship with his...