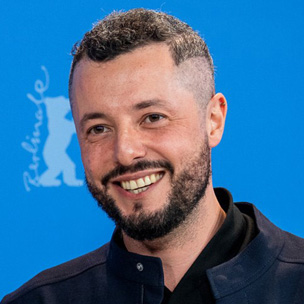 All the Dead Ones

The fast growing city of São Paulo, Brazil, 1899. A few years after slavery has been abolished, the three womenof the Soares family, former owners of lands...