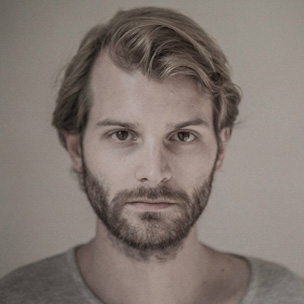 Born in Gothenburg, Sweden, in 1983, he has a master’s degree in film directing from the Polish National Film School in Lodz. During the course, he directed short movies such as Radek (2007), Echo (2008) and Without Snow (2011). The Here After (2015), his first feature film, was screened at the 39th Mostra and at Director’s Fortnight at Cannes Film Festival. Sweat is his second feature film.

Sylwia is a digital influencer and has thousands of followers, always eager for her physical exercises and fitness lifestyle. Although she has lots of admirers...