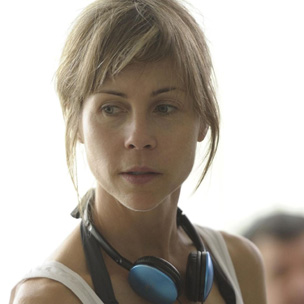 Born in Canada in 1970. She majored in fine arts at the Concordia University, in Montreal. For several years, she worked as an assistant director, scenographer and producer. She made the feature films Familia (2005, 29th Mostra), Gabrielle (2013), which was chosen to represent Canada at the Academy Awards and received the Audience Award at the Locarno Festival, and Merci pour Tout (2019).