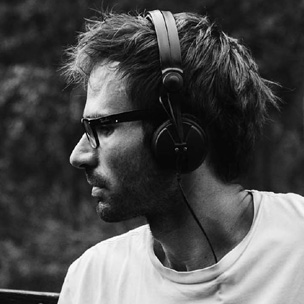 Born in Freiburg, Germany, in 1977, and grew up in Paris. He studied film in San Francisco and film directing at the German Film & Television Academy (DFFB), in Berlin. He directed, among others, the short films Bonzenkarren (2008) and You Know the Park Is Filled with Flowers (2011). 1986 is his first feature film.

Elena is a student in Minsk, Belarus. She has a passionate but increasingly difficult relationship with her boyfriend Victor. When her father is arrested, she...