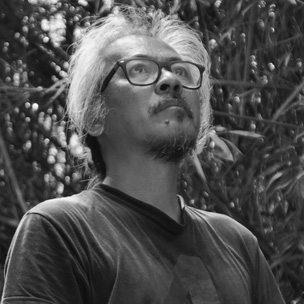 Born in the Philippines in 1958. He is the most important filmmaker of his country, and in 2013, the 37th Mostra presented a retrospective of his work, with the presence of the director, who joined the International Jury. In 2014, his feature film From What Is Before won the Golden Leopard at the Locarno Film Festival and the Audience Award at the 38th Mostra, and in 2016, for The Woman Who Left, he won the Golden Lion at Venice International Film Festival. Diaz also participated on the Mostra with A Lullaby to a Sorrowful Mystery (2016) and The Halt (2019).

Taking leave from their jobs at a gold mine, three workers journey to their home village on foot through the spectacular yet unforgiving wilderness of the mythical...