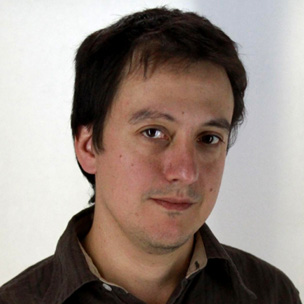 Born in Buenos Aires, Argentina, in 1981. He studied film at Enerc (Escuela Nacional de Experimentación y Realización Cinematográfica), where he currently works as a professor. Márquez made his directorial debut with the documentary After Sarmiento (2015), screened in many festivals around the world. The Long Night of Francisco Sanctis (2016), his first feature film, was presented in the Un Certain Regard section, at Cannes Film Festival.

Cecilia is a teacher who has a good financial life and lives alone with her daughter. On a rainy night, Kevin, the housekeeper’s son, knocks on the door, but...