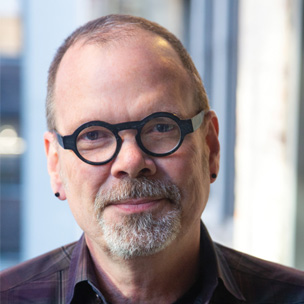 Born in Michigan, USA in 1959. Filmmaker, non-fiction author and investigative journalist, he made his directing debut with How to Survive a Plague (2012), which, alongside numerous other awards, it was nominated for an Oscar for best documentary. France also directed The Death and Life of Marsha P. (2017), screened at Sheffield Documentary Festival and in Tribeca.

The documentary takes us inside the fraught, day-to-day workings of an underground pipeline of activists who face unimaginable risks to rescue LGBTQ victims from...