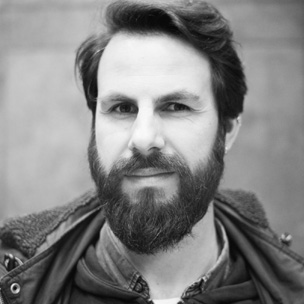 Born in Portugal in 1978. He began his career as an assistant to Douglas Gordon and the centenary Manoel de Oliveira. Directed short films such as Heiko (2008), L’arc-en-ciel (2009) and Cigano (2013), presented in film festivals like Locarno, SXSW and IndieLisboa. The Last Bath is his first feature film.

Josefina travels to Douro region, in Portugal, to take care of her nephew Alexandre. She is dedicated to the boy, who was abandoned by his mother. But Alexandre has...