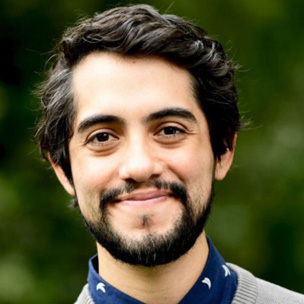 Carlos López Estrada’s debut film, Blindspotting, premiered at the Sundance Film Festival in 2018. He directed music videos for artists such as Billie Eilish, Father John Misty, Thundercat and Flying Lotus, and in 2012, he won a Latin Grammy for video of the year. The filmmaker recently joined Walt Disney Animation Studios, where he currently works as director of Raya and the Last Dragon.

Over the course of a hot summer day in Los Angeles, the lives of 25 young intersect. Through poetry, they talk about life, love, suffering, family, home and fear...