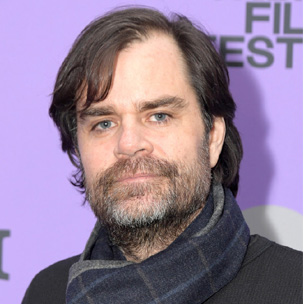 Born in the United States in 1971. He has directed commercials and music videos for artists such as Sonic Youth, Cat Power and Yo La Tengo. With Laura Moya, King co-directed the documentary Dutch Harbor: Where the Sea Breaks its Back (1998). He has also directed the documentaries Looking for a Thrill: An Anthology of Inspiration (2005) and Homeland: The Story of the Lark (2010), about the artist Laurie Anderson. His first fictional feature film, Here (2011, 35th Mostra), was awarded at Sundance and Berlin
film festivals.