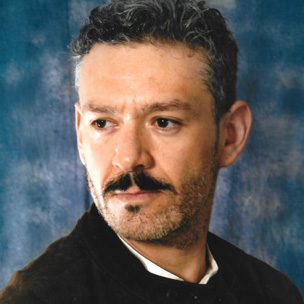 Born in Mexico City in 1982. There, he studied film at CCC Film Training Center. Arellano directed and wrote, among others, the documental short Zogocho (2008) and the features Entre La Noche y El Día (2011), El Comezo del Tiempo (2014) and Fuego Negro (2020), all of them presented and awarded at film festivals in Latin America.

A man has an accident in a deserted region and he is rescued by a cowboy and his grandfather, who breeds fighting cocks. When the stranger wakes up, however, he...