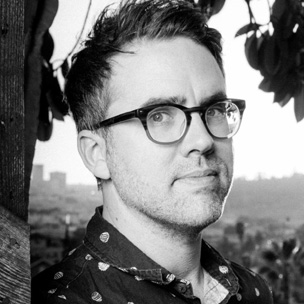 A graduate from Rhode Island School of Design, Jones is a cartoonist. He is the author of Post-it Notes Diaries, a book of his illustrations, and has directed animations and motion graphics to journalists and documentary filmmakers, working with companies such as The New York Times and VICE. Feels Good Man is his debut as a feature film director.

In 2016, the United States began to divide between Donald Trump’s supporters and Hillary Clinton’s supporters —at that time, they were probable...